SELECT YOUR OWN STAR
EVERY PROJECT, SHINING LIKE A BRIGHT STAR

The Orion Constellation, Ecuador region, four of which are quadrangular to the naked eye, the Orion belt called three of these quadrants in a rectangular line is composed of a total of seven stars.

The path to human history has crossed many times with this constellation. It has almost always attracted the attention of humanity since the early ages, such as the Sun, Moon, Mercury or Venus.

It is a team star, which is found in both the southern and northern hemispheres of the sky, and thus is visible from all over the world.

Each of 6 projects have own shine. 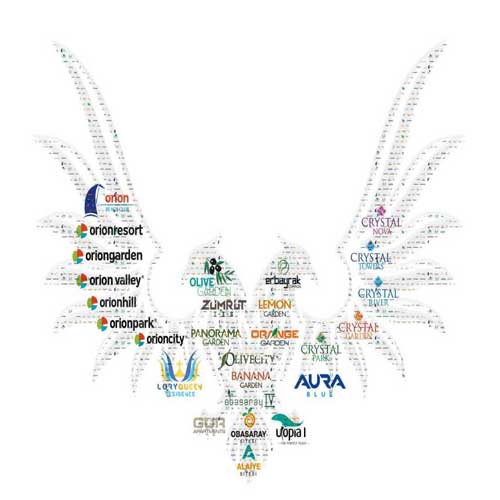 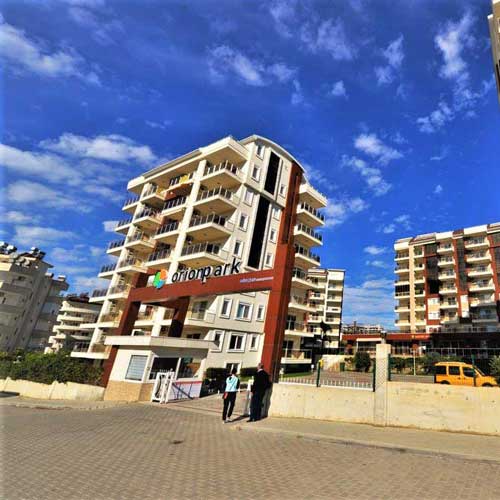 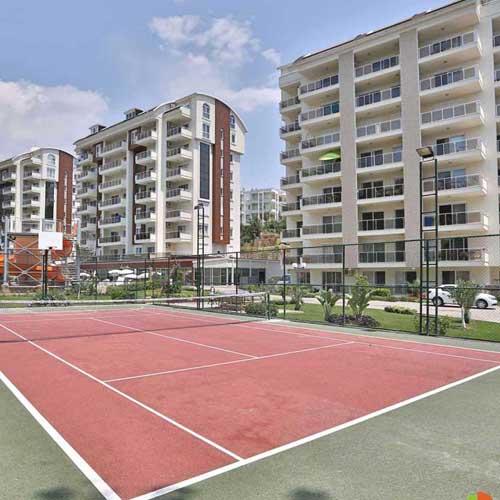 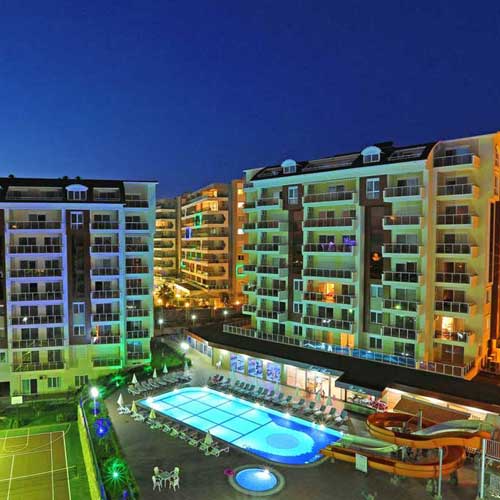 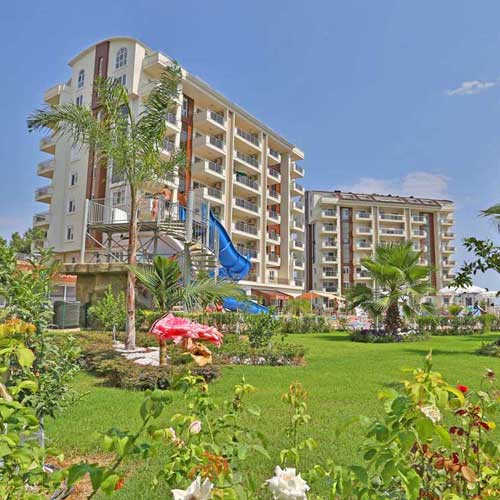 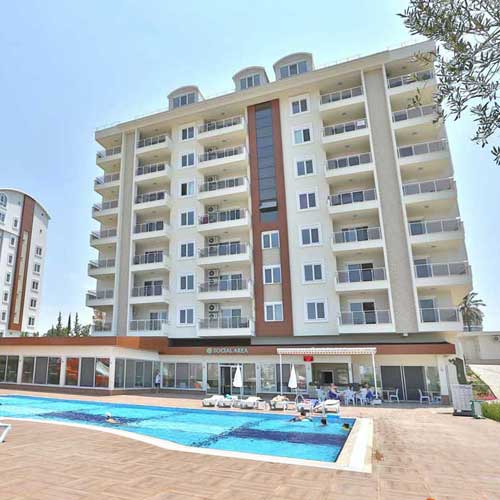 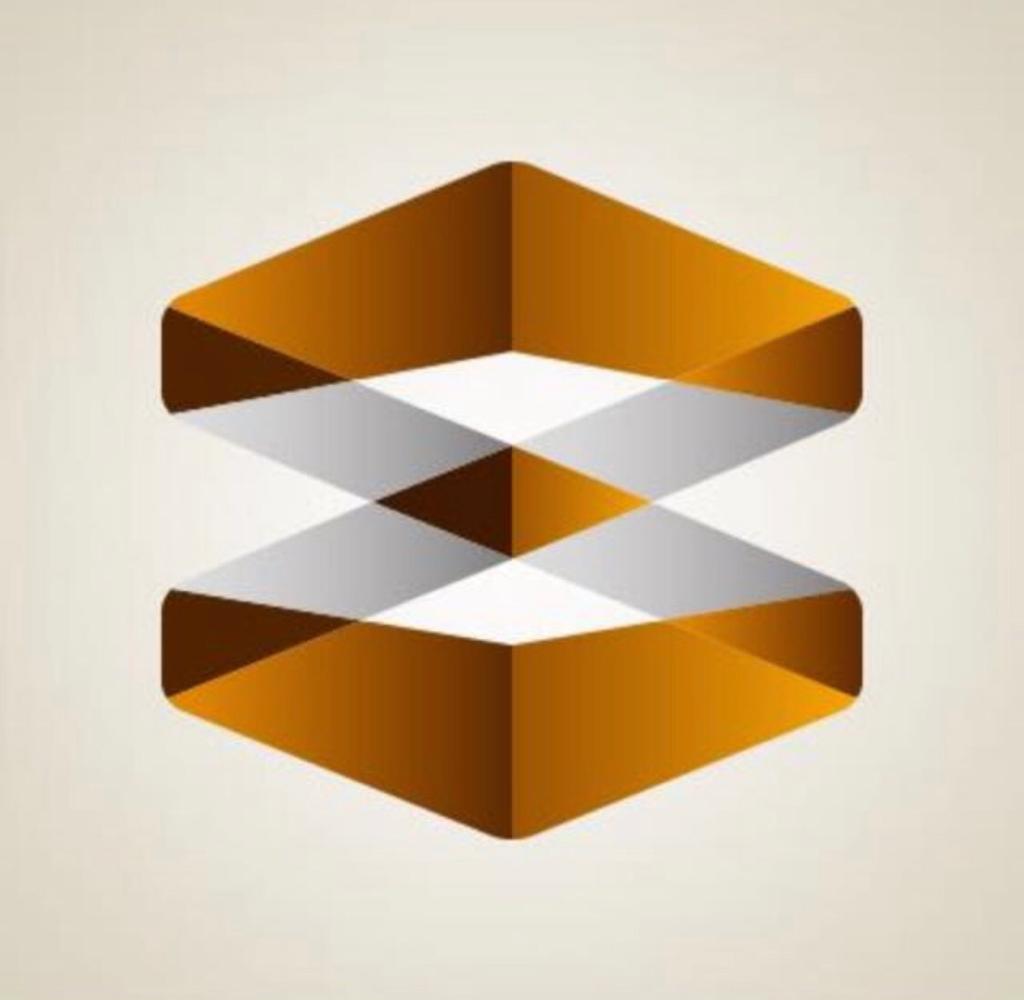